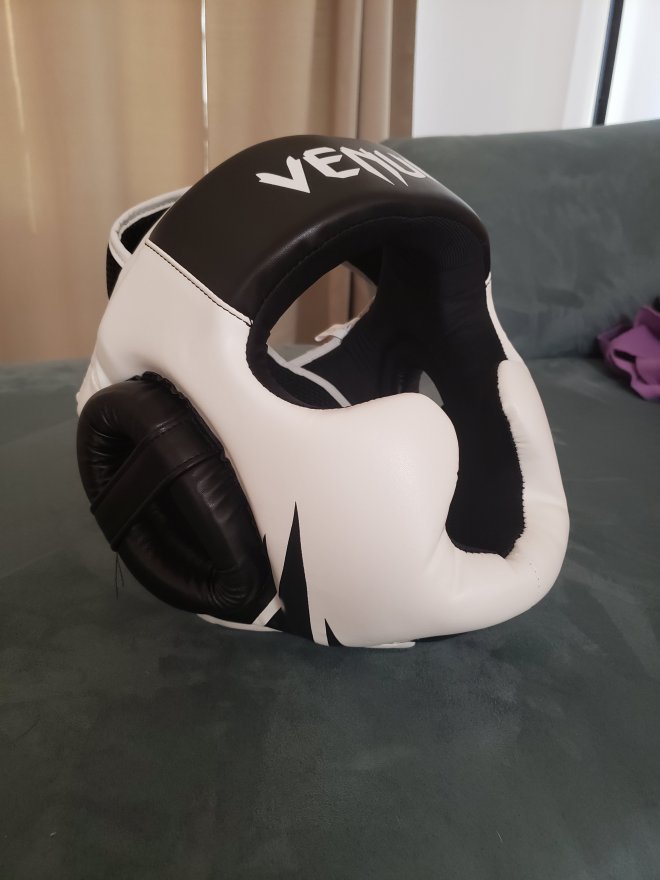 Unfinished books are something that I try to avoid and that is because they haunt me. As a result there are only a handful of them and I can remember why I gave up on them: nothing is happening, this is terrifying and I’m too young to be reading this, I have a book report due next week and this is taking too long! Well, I just added one more to that list and I won’t name it but the reason I gave up was the writing irritating me and one of the main characters seemed to only wear gowns and never dresses and honestly, that is just realistic, even for a story set around Victorian/Belle Époque eras. Day dresses were a thing and not every garment worn by a woman is a gown. I know this is super dumb but it just started to grate on me. Not deciding to definitely not finish this book was a bit of a struggle. It was a Christmas gift and the person that gave it me really loved it and I think there is meaning is sharing books with other people. Whenever I give someone a book or lend one out, it’s because there was something in that touched my soul and I want to see if it stirs something similar in them. As a result, I get a little sad if whatever I give/suggest isn’t read and want to try to avoid having someone else feel that way.

But it just wasn’t going to happen. Overall, there was potential for this book to be something that I liked but I don’t know, it was too YA in a bad way.  There was one subplot that I was really interested in and maybe I’ll go back to it but honestly, I just have the right now. There are too many other books I want to read, the ones I need to resume, and writing to catch up on.  I have had what feels like way less time than usual for these pursuits because this year has been insane. I bought a house and the past three months have been dedicated to organizing for my move, cleaning out the old apartment, and setting up my new house! Not to mention the actual process of buying a house. It was a bit impulsive and I didn’t know what to expect and it was lengthy. On top of this, it seems like everyone I know is getting married this year so I’ve had to go some weddings and other related events! It’s been fun but I’m tired and hopefully now I can have more time to read and write! AND TRAIN!

Training has been going really well lately and I’m glad to be on an upswing. I’ve also thrown in muay thai and have worked my way to sparring, which is a whole different animal than bjj and rolling. It’s been great to be at the bottom again. There is so much potential since there is nowhere to go but up and it’s deeply humbling to be a total beginner again!